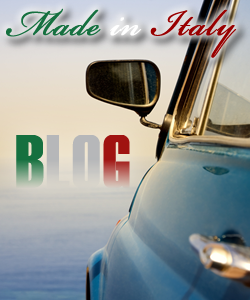 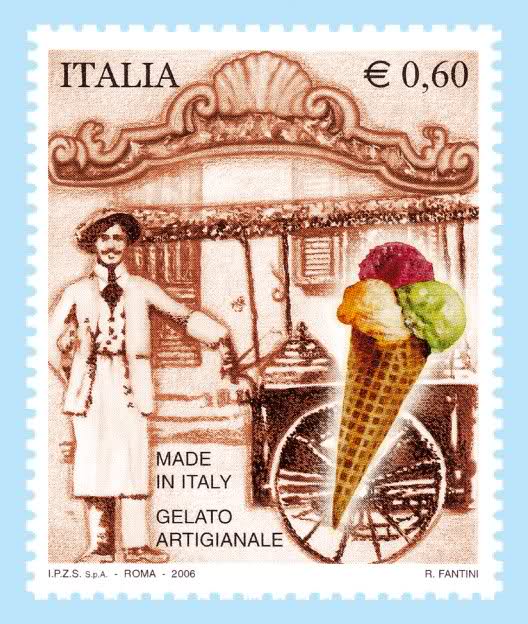 A study sponsored by Antica Gelateria del Corso, accomplished through data collection and research, and supported by an online monitoring methodology by WOA (Web Opinion Analysis) on the main social networks - Facebook, Twitter, YouTube - blog community and interactive, involving about 1300 users between 25 and 55 indicates that: ice cream is one of the symbols of Italy, and now Italians choose exclusively characteristic flavors of an area, such as hazelnut, lemon and pistachio, from a reliable source. 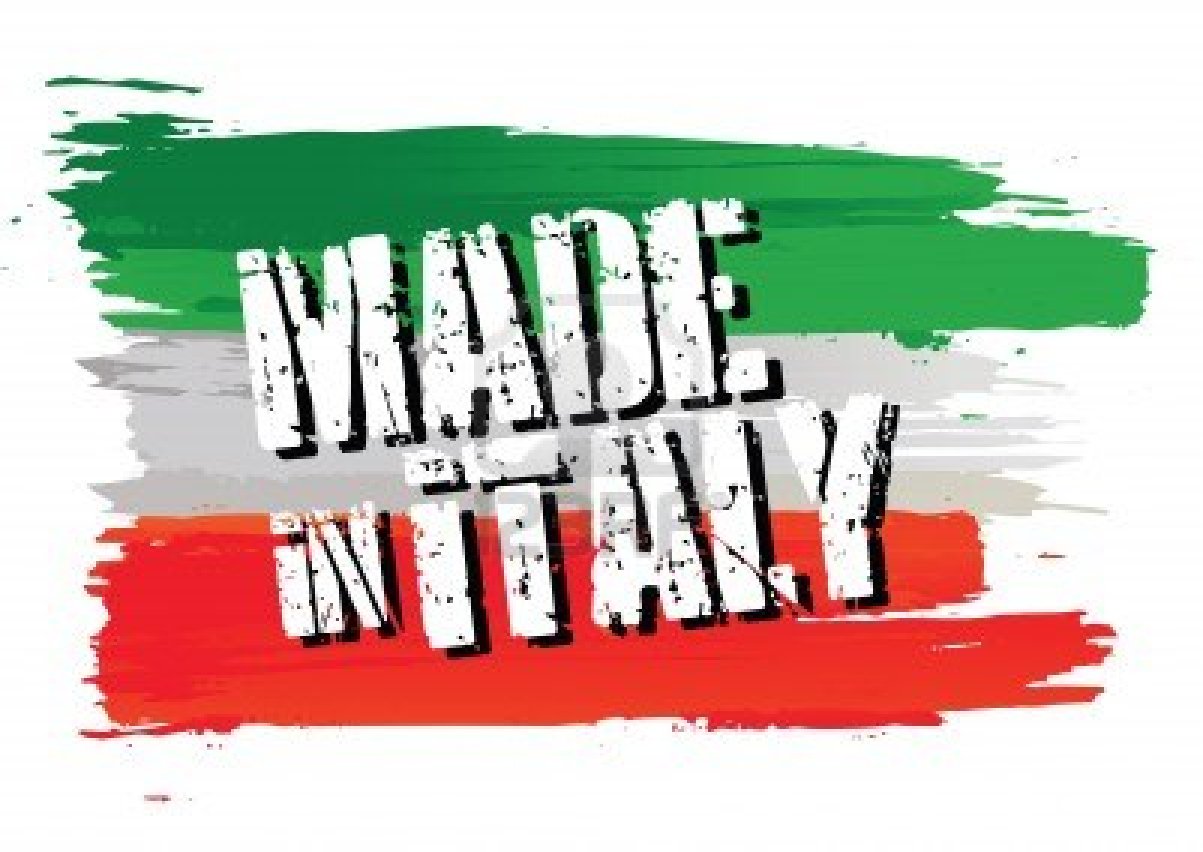 Italy protagonist in Frankfurt. The city on the banks of the Main sails for Italian for a week of culture, tradition and food of the beautiful country. From July 27 to August 4, the city of Frankfurt celebrates in fact Italy and its typical products. This is the Englische Woche, Italian Week, and provides musical and cultural performances in the open air, and of course specialties offered citizenship and tourists from the Italian restaurants that open their doors offering traditional menus.
After the last five editions, this year's Italian Week will offer concerts of pop and rock Italian, traditional events and performances, as well as stalls of traditional crafts of our country. The Englische Woche offers a real culinary experience, with a "Tour of Italy" among the specialties offered by the Italian restaurants in town and some partners that will be attending from all regions of Italy.

The typical food products are the souvenirs of the summer 2013 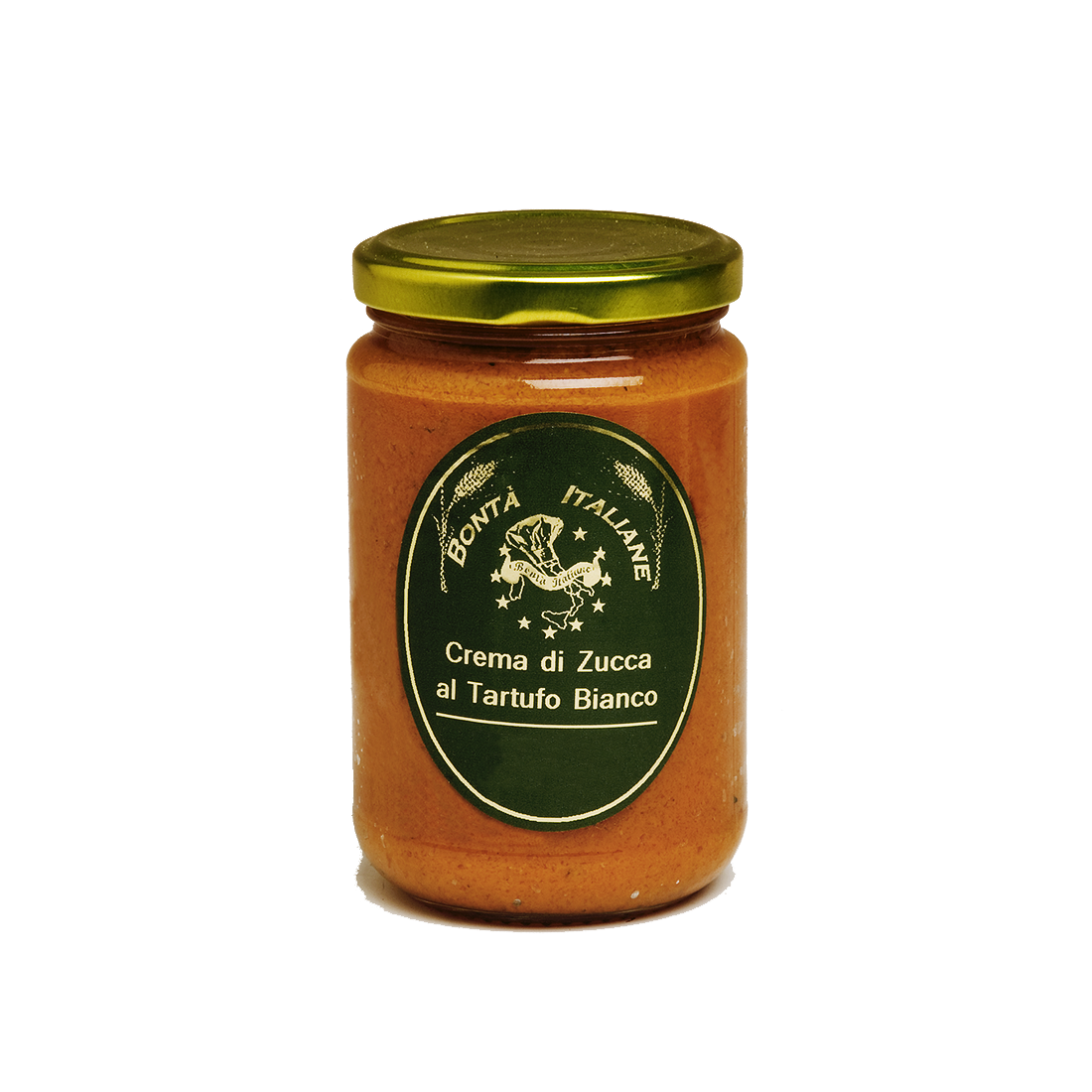 With around 8.3 million Italians who buy food typical holiday as a souvenir, the operation of the Nac (anti-fraud police Nuclei) is important to combat fraud and deception at the table with the arrival of summer are increasing along the peninsula. As is stated in a note Coldiretti commenting on the operation of the Carabinieri Command agricultural and food policies, which have performed extraordinary controls on traceability 'and labeling of food products throughout the national territory. The economic difficulties which force many to save on holiday - says Coldiretti citing a survey of IPR marketing - to go even useful expenses, with food and wine that has become an essential part of the holiday made in Italy. In other words, if you save the time to spend on vacation, maybe shortening the stay in the vacation spot and also on the quality of housing, preferring more modest accommodations, but - says Coldiretti - do not give up taste and buy as a souvenir of the specialty of the resort. Italy is the only country in the world - said the association - to be able to count on a wealth of 4,698 traditional food all exclusively produced according to traditional rules protracted for at least 25 years old and made with methods practiced on the whole territory evenly. To these are added 252 and 331 PDO and PGI wines with denomination of origin (DOC), 59 with denomination of controlled and guaranteed origin (DOCG) and 118 in IGT (IGT). The ability to guarantee secure shopping is favored today - concludes Coldiretti - even by the multiplication of markets, shops and farm shops farmers "Campagna Amica", who can count on 7,978 points of sale in Italy where you can buy the food and agricultural products of the area at zero kilometers.